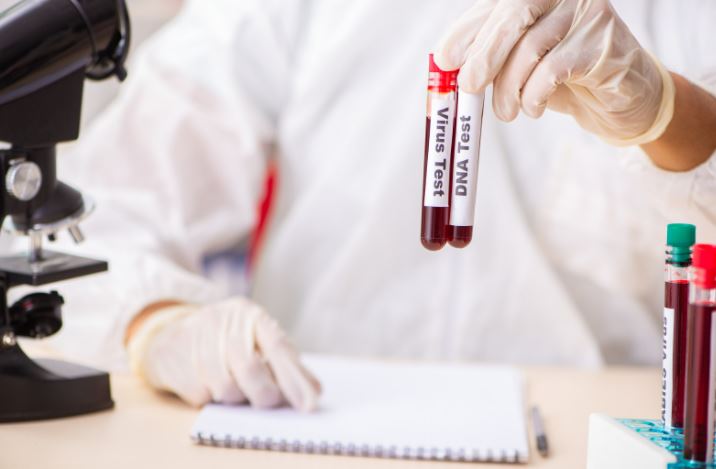 In the context of medical science, genetic testing for finding out hereditary diseases is essential when criteria for the individual being tested upon and for a genetic disorder are fulfilled.

The specific requirements of the Individual:

The specific requirements of the individual, in this case, would be:

In case the individual has a risk of getting any genetic disease due to some specific illness in the family history. He/she could also be one of the suspects.

He/she has already received any genetic counseling for the following reasons:

In the second set, the genetic disorder testing requirements may include:

Any specific mutation or genetic mutation has been essential to study for the scientific literature. Also, the link of that particular disease with the medical literature

If the genetic testing results are going to impact the overall clinical management of the individual, including diagnosis, prevention, therapeutic or prognostic. In other words, genetic testing also works on surveillance, making decisions on adopting the proper treatment, and taking all the required precautions.

In the context of medical sciences, the importance of genetic testing is increased in case of the following:

A child who is infected has been identified with an x inherited disorder or an autosomal recessive disorder. In this case, the test is performed to determine the inheritance pattern concerning reproductive decisions.

Either both parents are second or first-degree relatives, and one of both is suffering from the autosomal recessive disorder or an inherited disorder, or an x linked to disease. In this case, genetic testing is done to recheck the inheritance pattern concerning reproductive decisions.

Either one or both parents are at the risk of getting infected with a genetic disorder, and testing is done to check the reproductive decisions.

Both parents belong to some specific ethnic group, and their probability of getting the genetic disorder is higher. In this case, the status of the parents is also considered to check if both or either one is a carrier of that disease for future reproductive decisions.

The decisions mentioned above are taken in the light of medical sciences and are dependent upon many factors, as highlighted in the article.